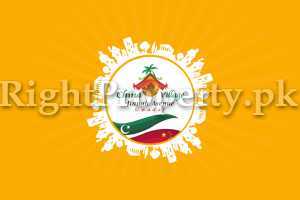 About 650 Km. from Karachi having coastline with a clear shining blue sea at the mouth of Gulf, Gwadar port is not just a land but a standing ovation to new vistas of prosperity for the entire Pakistani nation. Gwadar deep sea port is the one of the world's most strategically located port. Gwadar has geo-strategic significance due t o many reasons. It is on the conduit of three most commercially important regions of the world, the oil rich Middle East, central Asia bestowed with natural resources and South Asia having the potential for growth for the current century. This piece of land is the prime focus of the present Govt. as the new economic capital of Pakistan. Pakistan can play a role in making a bridge between Central Asia, West Asia and South Asia, especially to provide the shortcut route to the sea for land locked central Asian countries through the Gwadar.