The real estate sector has witnessed a revolution in Rawalpindi and Islamabad and there is no housing society in these twin cities where real estate development is not going on. That is why a number of residential and commercial projects are being made in Rawalpindi and Islamabad. Soan Gardens located in the Zone V of Islamabad has gained importance because of its location and surroundings. Thousands of families are residing here and many more projects and houses are under way.

Soan Gardens is also connected to many other housing societies like CBR Town, Pakistan Town Phase II and PWD Housing Scheme. The people of these housing societies also consider Soan Gardens as their source of communication for various daily life purposes. This is also a major reason for the increase in importance of the commercial and residential projects in Soan Gardens and many new commercial plazas are also being constructed over here. A new addition to these commercial projects is “Choudhary Plaza” which is a fully developed project and is suitable for every kind of business. There are also many flats available for residential purposes. The special thing about this project is its location which provides easy access to every kind of living and business facility. Choudhary Plaza is situated very close to the Islamabad Express Way which is very profitable as it offers not only a chance for a successful business but is also the best option for residence.

Choudhary Plaza is located in the Commercial Markaz of Soan Garden which makes the surroundings and the location of the plaza one of a kind. Soan Gardens is an ideal housing scheme because of its location. Soan Gardens is a fully developed housing society and many new housing societies are being constructed in its surroundings, some of which have been completed while some are still under construction. Some of these housing societies have been launched by CDA while some are launched by private companies. The housing societies located close to Choudhary Plaza include CBR Town Phase I, Jinnah Garden Phase I and II, Capital Enclave, River Garden, Naval Anchorage, Pakistan Town, PWD Housing Scheme, Media Town and Korang Town. Islamabad’s largest housing societies known by the names of Ghori Town and Gulberg Greens are at a drive of only 10 to 15 minutes from Choudhary Plaza. Numerous commercial and residential projects have been opened up in these housing societies by national and international builders. These projects have proved to be quite fruitful for Soan Garden. There are many parks, hospitals, educational institutes, restaurants, local and international shopping brands, commercial markets, mosque, graveyard available in Soan Garden. Public transport and other facilities are also provided which boosts up the importance of Soan Garden. Furthermore, Benazir International Airport, PIMS Hospital, Islamabad’s largest commercial area which is known as Blue Area and some of the Islamabad’s latest CDA Sectors are also situated in the surroundings of Soan Garden.

Choudhary Plaza has all the facilities that a successful residential/ commercial project should have. These facilities include:

The shops, hall and flats are available at rent in Choudhary Plaza. The rents of these retail and residential units are as follows:

The rents of shops, hall and flat are negotiable and for further information can be obtained via call or visiting the site office of this project.

The property rates are very high in Soan Gardens. The main reason is the location and surroundings of this housing society and also the fact that all the living and business facilities are readily available in it. There are a lot of modern and educated families residing here due to which people prefer to live here. The property rates have seen a sharp hike during the last four, five years. The price range of a residential plot ranges from 5 to 8 lac per marla, while that of a commercial plot is from 15 to 30 lac per marla. Soan Garden has 5, 8, 10, 15 marla and 1, 2 and 3 kanal residential and commercial plots available in it.

Accordingly, the rents of residential and commercial units are also very high in Soan Gardens. Choudhary Plaza offers its customers affordable rates for shops, showroom and flat to live or work in Soan Gardens. The lower ground floor and ground floor offers ample space for any kind of business and the upper floors have spacious flats for comfortable living.

The owner of Choudhary Plaza says that there are a lot of projects open in Soan Garden and every project has its own value and standards but the rent plan of Choudhary Plaza is very reasonable. The location of this project guarantees successful business too. This project is provided with all the necessary residential and commercial facilities for its customers.

The survey conducted y the Right Property team shows that Choudhary Plaza is an attractive project with all the facilities readily available in it. The rents of shops and showroom are also quite good as compared to its surroundings. The apartments on the top floors also offer a reasonable opportunity to live here at affordable rates. 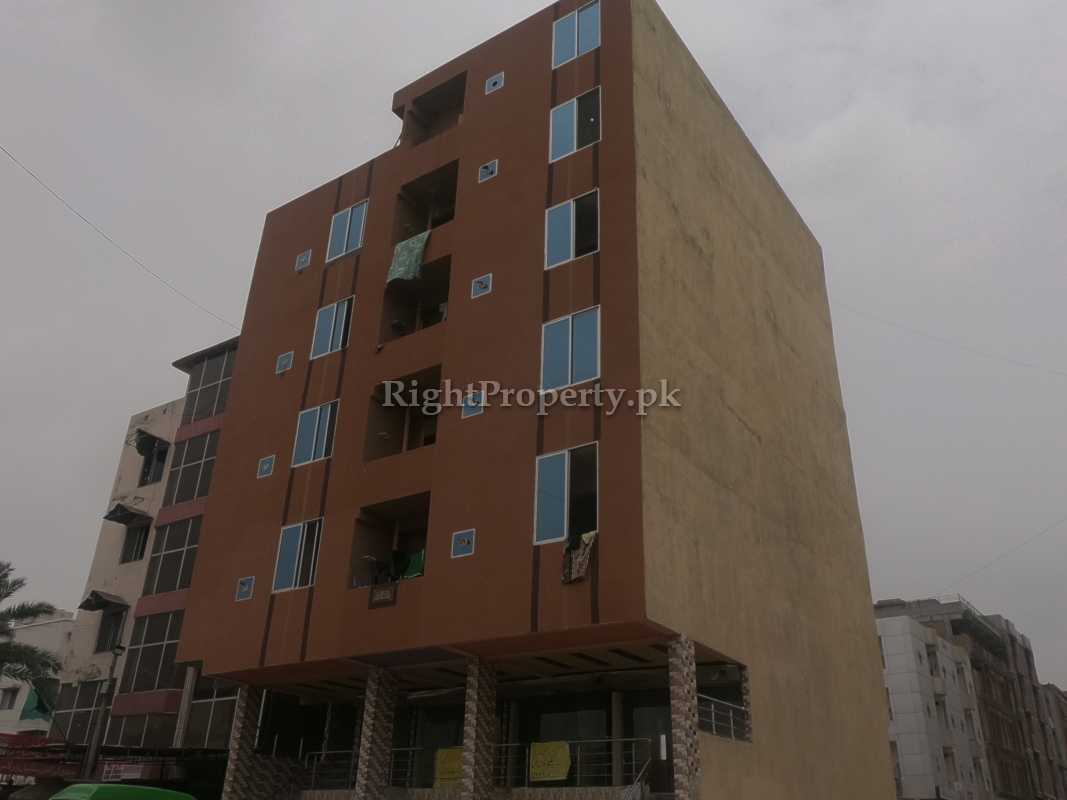 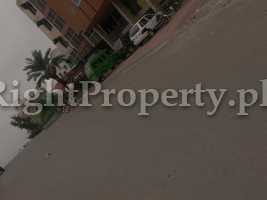 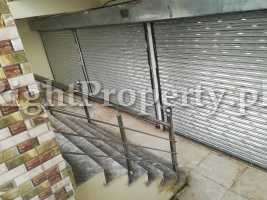 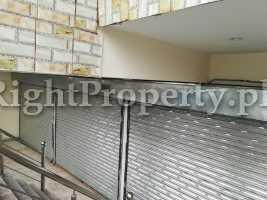 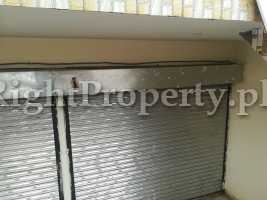 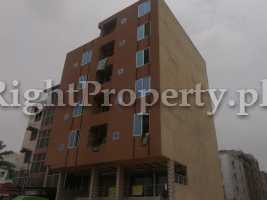