Empire Centre is located on Main Boulevard Gulberg, the most expensive road in Lahore. Since its inception Empire Centre was and still is the epitome of what an upscale mall should be. A pioneering effort on part of the group, The place was the epicenter of Lahore’s social and shopping attention for decades. Nestled within were the best upscale brands and restaurants in the city and people from all over the country considered Empire Centre to be a must visit location when coming to Lahore. It is a testament to the project that brands such as Men’s Store, Karat Jewelers and Bareeze still have their flagship showrooms here. 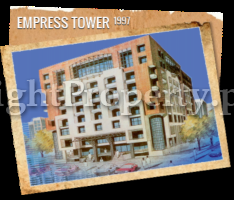 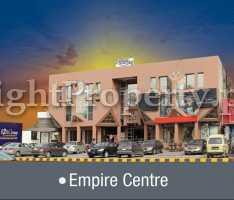