About Fazaia Housing Scheme - I

Currently a Jamia Mosque is under construction and commercial areas are being developed. State of art Community Center with Library, IT Center, Banquet Hall, Beauty Parlour etc has been planned alongwith construction of Society Office on modern lines. Construction work is planned to start shortly

The scheme is completely livable with all amenities and currently 100 houses have been completed and a number of houses are under construction. Intensive Tree Plantation, immaculate Landscaping and development of Green Areas /Parks have made the colony eye-catching, scenic and a treat to watch. 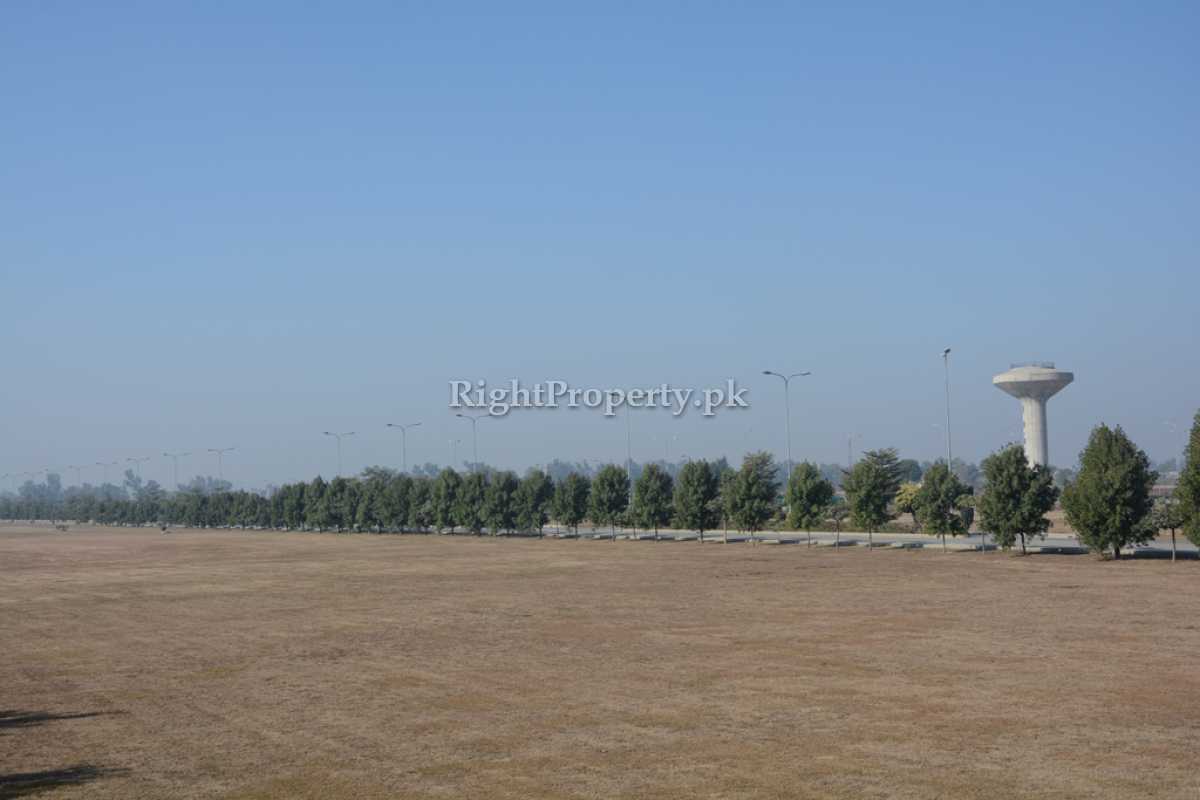 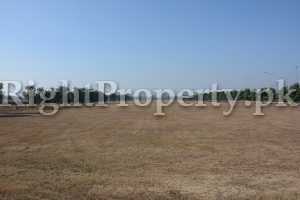 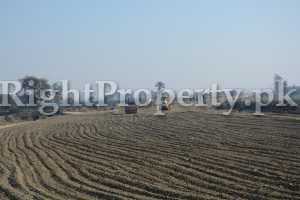 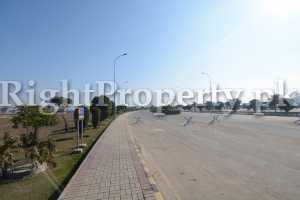 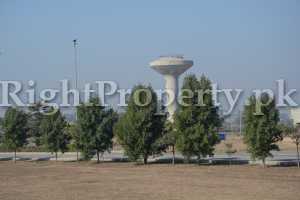 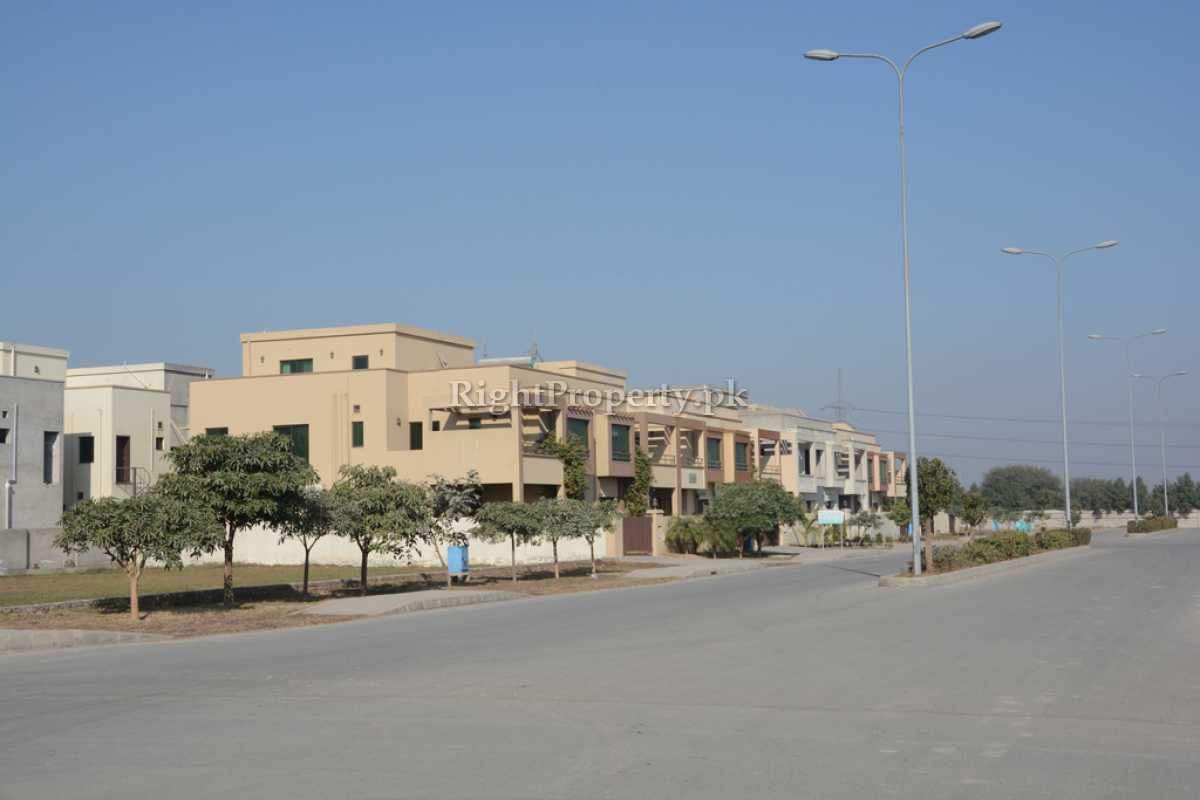 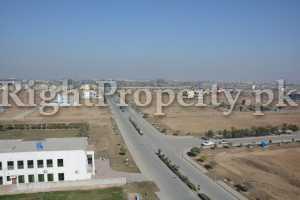 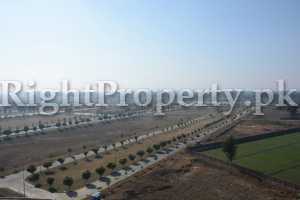 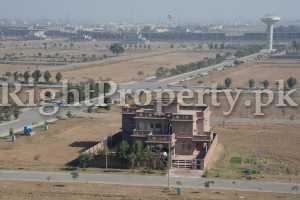 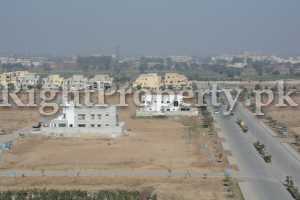 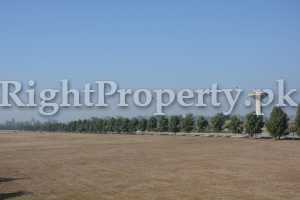 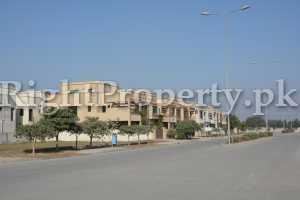