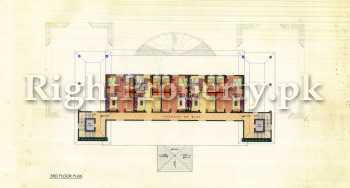 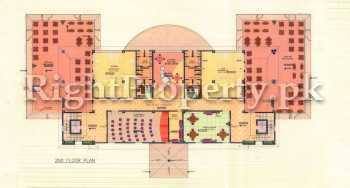 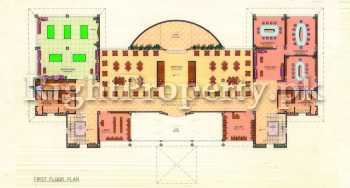 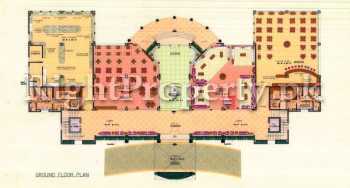 "Our mission is to bring forward a Five star club experience in the center of Pakistan's upcoming largest commercial hub, Gwadar"

Pakistan has an enduring, multidimensional and deep rooted relationship with China since 1951. Pakistan and China have stood together and supported each other in all issues of importance. Grader is the new flashpoint of Pakistan-China friendship with the completion of deep sea port at Gwadar both the friendly states will enter the new phase of confidence and prosperity.

Gwadar Elite Club is strategically located at the center of all economic road links, inside Platinum Sea View at North Darbela Gwadar and adjacent to Makran Coastal Highway also The Economic Corridor.

The climate of Gwadar, elevated at 0-300 meters above sea level, is dry arid hot. It is placed in "warm summer and mild winter" temperature region. The oceanic influence keeps the temperature lower than that in the interior in summer and higher in winter. The mean temperature in the ? and 32 ? hottest month (June) remains between 31 ?. The uniformity of C to 19? coolest month (January) varies from 18 temperature is a unique characteristic of the coastal region in Balochistan. Occasionally, winds moving down the Balochistan plateau bring brief cold spells, otherwise the winter is pleasant. In Gwadar, winter is shorter than summer. It stays only from December through February (3 months) while summer starts in March and prolongs up to November (9 months). Mean monthly temperature in summer. In the coldest month, January, the mean monthly ? and 32? remains between 21?, freezing temperature has been recorded at Pasni ? temperature remains above 10 but nowhere else in the district.

Although the Inspectorate of Mines has reported no mining activity in the district, the Gazetteer of Balochistan points out some mineral resources which were being exploited at that time. Aluminium Sulphate mixed with Ferrous Sulphate was obtained from a mine near Shamal Bandar and was used for producing a black dye. There was a sulphur mine near the Mazwar Kaur in the neighbourhood of Pasni. A chemical examination of water from springs at Kallag in Kulanch indicated the presence of a large amount of Sulphured Hydrogen. 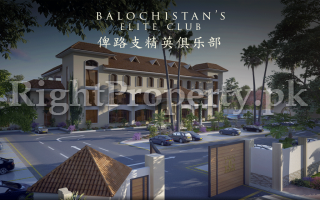 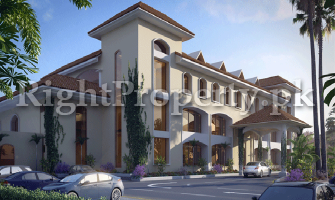 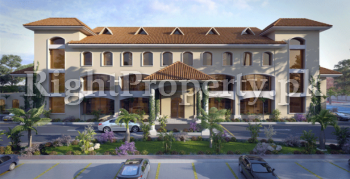