About The Paramount Arcade

Rawalpindi and Islamabad are among the best urban areas in Pakistan where all the living and business facilities are available. Every Pakistani dreams of living in a place which has the best basic facilities like health, education and housing etc. For the sake of these basic facilities and other amenities, people prefer to live in the bigger cities like Lahore, Karachi, Rawalpindi and Islamabad. These cities are among the most modern cities of Pakistan where the facilities are increasing day by day. The population of these cities is also growing rapidly because of the provision of these facilities. CDA and RDA have developed several new sectors and housing societies to meet the needs of this growing population in the twin cities.

JKCHS Housing Society is a distinctive housing society that stretches over three sectors of CDA, including G- 15, F- 15 and F- 16. JKCHS is an important housing society and the main reason is that it is attached to New Islamabad Airport and is situated at prime location of Rawalpindi and Islamabad. There are several new commercial projects going on in the Commercial Markaz of G- 15 and F- 15. Spectrum Engineering (Pvt.) Ltd. has launched a new project “Paramount Arcade” in the Commercial Markaz of G- 15. Paramount Arcade is the first international project being made in the Commercial Markaz with all the residential and commercial facilities. Spectrum Engineering (Pvt.) Ltd. try to come up with projects that can benefit the residents, people doing businesses and investing in these projects. Paramount Arcade is being made with a promise to provide safe investment opportunity and prospects of successful business.

Paramount Arcade is located in the Commercial Markaz of G- 15, in JKCHS Housing society, Islamabad.

A number of new CDA sectors, housing societies, residential and commercial projects have been opened in Islamabad. Every project is one of its kinds but basically it is the location and the surroundings of a project that matter the most. There are many projects that have been launched since two or three years but they are never completed or even if completed they are not successful. On the other hand, there are projects that are not even completed yet but still are regarded as successful projects. There are several different reasons for that but the main reason is the location of these projects that guarantees their success.

The development work is still under way on Paramount Arcade, but this project has become an attractive project because of its location and surroundings. The surroundings of Paramount Arcade have commercial markets, shopping centers, educational institutes, banks and all other residential and commercial facilities. JKCHS also plays a vital role in the success of this project as it is situated at a prime location of Rawalpindi and Islamabad. It is located on Tarnol G. T. Road and Fateh Jang Road that witness traffic not only from Rawalpindi and Islamabad but other cities as well. Another reason for heavy traffic is the onrush from New Islamabad Airport. This is why Paramount Arcade is going to be a successful project.

Paramount Arcade is a residential/ commercial project of international standard that has all the living and business facilities like:

Special teams for garbage collection to ensure a clean environment for the residents.

Standby generators for power back up.

The booking of shops, offices and apartments has started and many of them are already sold out. So whoever is interested in living, doing business or investing in Paramount Arcade has a chance to book or purchase shop, office or an apartment now.

Spectrum Engineering (Pvt.) Ltd. have offered two types of price plans to offer their clients residential and commercial opportunities in Paramount Arcade. People who are interested to live or work in Paramount Arcade can rent or buy a shop, office or an apartment in it. The details and further information can be obtained by calling or visiting the site office to see Mr. Wasim Anjum, the project supervisor.

JKCHS Housing Society is duly approved by CDA and all the residential and commercial projects n it are also legally permitted by proper authorities. So there is no legal or other sort of issue regarding this project at all.

The property rates in Sector G- 15, F- 15 and F- 16, JKCHS Housing Society are very high and buying land and then construction on it becomes very expensive here. Spectrum Engineering (Pvt.) Ltd. have launched their project Paramount Arcade with affordable living and business facilities in it.

Spectrum Engineering (Pvt.) Ltd. say that their project is a unique one among other projects in JKCHS Housing Society. The building has been designed according to latest international standards, while the shops, offices and apartments are available at reasonable rates as compared to other projects in this area.

There are lots of families residing in Sector G-15. When asked by the Right Property team, they gave a very positive feedback. The people are happy and hopeful that with this international level project they will get more facilities and their property rates are also going to increase.

The review by the Right Property team shows that Paramount Arcade is a world class project that has all the basic facilities and the modern amenities for living as well as business and work. The shops, offices and apartments are available for sale as well as rent and the prices are very reasonable as compared to others around this project. 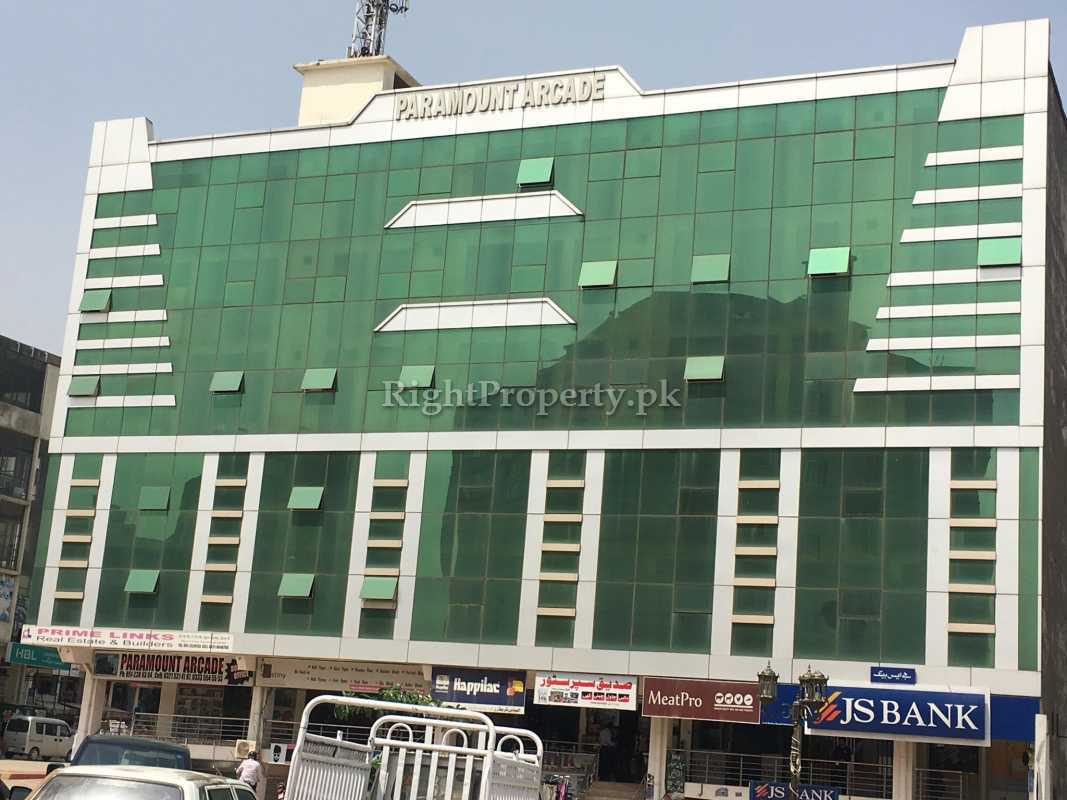 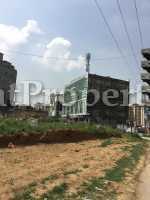 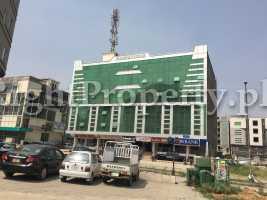 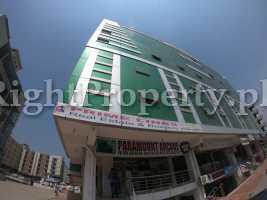 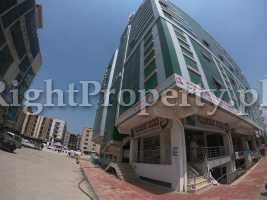 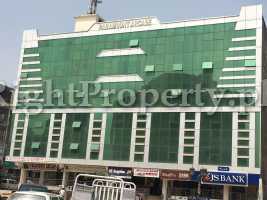