Located on one of the most lucrative boulevards in Pakistan. M.M. Alam Road in Lahore. Vogue Towers is a multi-purpose complex. with more than Forty (40) retail showrooms, a beautifully designed terrace food court. Four (4) underground parking levels and is home to Lahore's first chain multiplex cinemas developing. The building spans a total area of approximately 20000 sq. feet. while the operational space is exceeds 200.000 sq. feet. To ensure its prominence. Vogue Towers was designed by the most celebrated architect of the country. Mr. Nayyar All Dada. and the building's specifications meet and exceed International standards.

JS Developers (the builders and developers of Vogue Towers)is an upscale real estate development company based in Lahore, Pakistan: an outfit that is focused on building state-of-the-art boutique shopping malls nationwide. Our sister concerns include premium Private Healthcare, Pharmaceutical, PR & Marketing, Retail and controlling stakes in Textile and Cement Industries. The group also owns several prominent properties around the country, ideally suited for commercial development. In 2009, JS Developers opened its doors by initiating a project in Lahore, a city that is distinguished for its economic potential, food, heritage and culture, making it a favorite for tourists. Lahore receives patronage from the local bluebloods and shoppers from across Pakistan looking for high-end merchandise.

In 2011 the company acquired the franchise for LABELS, Karachi for Vogue Towers, Lahore. LABELS is a high street, multi-designer clothing outlet featuring fifty of the country's biggest designers from the fashion industry. This highly successful move set the tone for JS Developers as a whole. In 2012- 2013, the company is continuing to expand its scope by acquiring licensing options for leading global brands.

Taking advantage of the city’s offerings, JS Developers created Vogue Towers, on M. M. Alam Road, one of the most prominent roads in South Asia. The company follows a business model of leasing its showrooms and outlets in lavishly designed shopping areas to global brands, originating from the United Kingdom, Europe & United States as well as National brands. Situated in the heart of the commercial district in a city of 12 million with the middle class comprising almost 40% of the total population, Vogue Towers is a multi-purpose complex, with more than thirty showrooms, a beautifully designed terrace food court, multiple underground parking levels and is home to Lahore's first multiplex 3D cinema. The Mall spans a total area of about 17,500 sft., while the leasable space is around 75,000 sft. To ensure its prominence, Vogue Towers was designed by the most celebrated architect of the country and the building’s specifications meet and exceed international standards. All our shops boast generous display areas, spacious atriums and wide corridors. There are five shopping floors, featuring international as well as domestic retail brands and with the arrival of our cinema franchise, Vogue Towers is targeting to attract atleast 2,000 cinema-goers every day all year round. 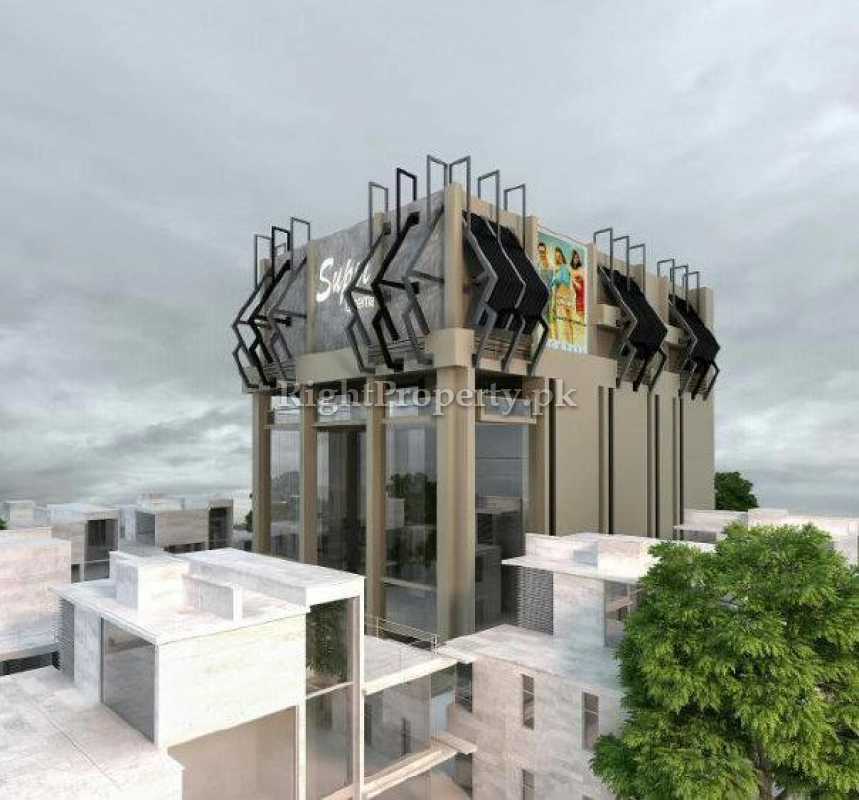 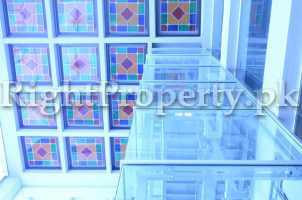 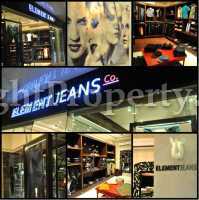 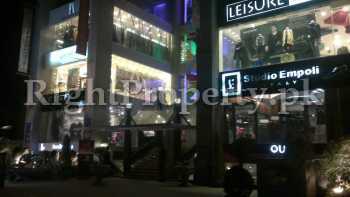 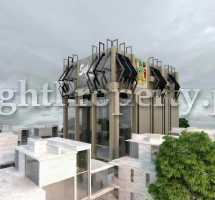