Win Win Square is a unique project of its own. This project is specially launched for those people who may not able to invest huge amount at once. The basic idea and purpose of launching this project is for the people who are living on saving basis, they may able to purchase or become owner of the same apartment or shop with in their budget.

Win Win Square is a residential development that defines affordable luxury. It offers contemporary spaces in a one & two bedroom apartments with superb facilities and elegant looks. When you need simplicity with a touch of style, for those fast paced, compact families, Win Win Square apartments are ideal.

Our apartments are functional yet spacious with practical spaces for living rooms, comfortable bedrooms, kitchens and bathrooms.

Islamabad is beautiful. It is a region-wide symbol of progress, innovation and architectural marvel. Settlement in Islamabad, the new capital after Karachi, began in the 1960s. Since then, there has been a steady growth in the population of the city, which has swelled to somewhere in excess of a million inhabitants.
The reason: at the moment, the capital city is the fastest growing urban settlement in the country.
There is an increased interest in the city from both the public and private sector as well as a renewed drive from multinational foreign investors. This has caused a growth in the economy, produced employment at all levels and ensured development.
Owing to all these factors, Islamabad is now becoming a lively and bustling metropolis, full of vibrancy and one of the best and safest investment in the Country.

The benefits of all communication arteries sector is equipped with all modern amenities and comprehensively translates the quality skills of MPCHS.
Members have started living a secure and comfortable life in this one and only 100% complete project of CDA zone 2.
This Project spreading over 2750 kanals was jointly conceived by MPCHS and T&T Cooperative Housing Society. It is located on Fateh Jang Road at a distance of 2.5 km from Tarnol Railway Crossing, G.T. Road. Development work of MPCHS portion of the Project is complete. Handing over possession of Plots to the members is in progress.
All civic amenities and facilities are available. Dualization of Fateh Jang Road has already been approved and an Inter-Change on Motorway (M-1), at a distance of 2 km from Tele Gardens, has become operational. The Project is only 10 km away from the new Islamabad International Airport.

All bedrooms with attached bathrooms

Close to the shopping center and Mosque. 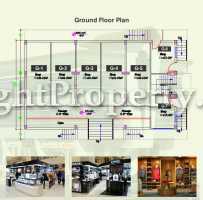 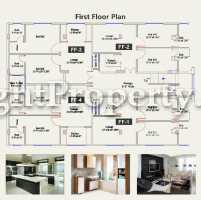 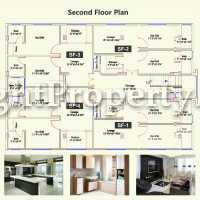 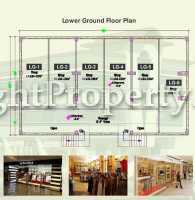 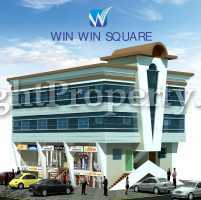 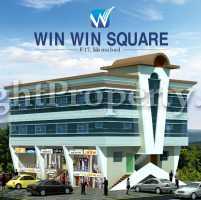 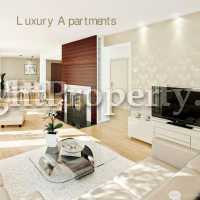 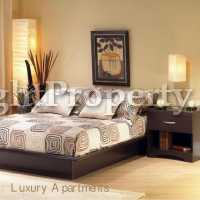 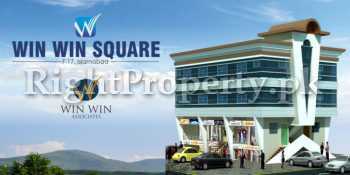