In September 2004, we came together to share a dream. To raise the bar on living standards in Pakistan, without raising the cost. To build a unique, model community of Pakistanis. To bring home the world's highest standards of living by bringing the world's finest civil engineering technology to the country. And to set an example in transparency and honest dealing. And above all to deliver on time.
In November 2004, we paid for and acquired the land. Entire 2,132 Kanals in the suburbs of Lahore has been fully paid for and acquired as a top priority. This reflects our confidence and commitment towards Sukh Chayn Gardens Housing Estate. Sukh Chayn Gardens is the first housing estate in Pakistan to have a clear land title, before going public.

In December 2004, we signed an MOU for the development of housing infrastructure with China State Construction Engineering Corporation - amongst the top ten construction companies in the world and the largest in the Peoples Republic of China.
In April 2005, The Prime Ministers of China & Pakistan most graciously officiated at the unveiling of the foundation stone of Sukh Chayn Gardens Housing Estate, Pakistan's first and only housing estate to be designed and developed in Collaboration with China.
In April 2005, we awarded the contract to CSCEC for the complete development of infrastructure of Sukh Chayn Gardens, to be completed in record time of under one year.

Parks and Playgrounds for Children. 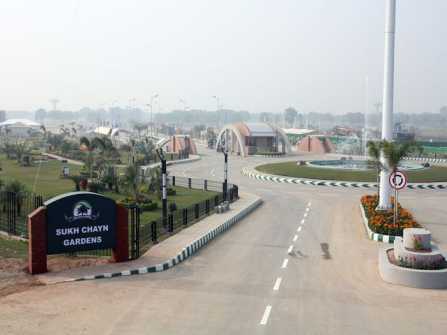 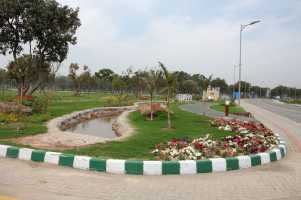 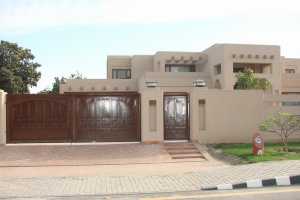 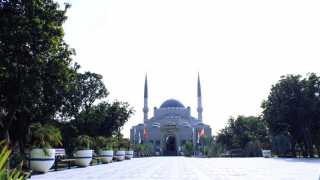 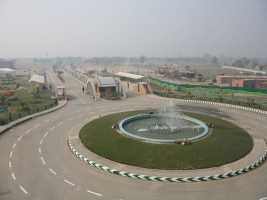 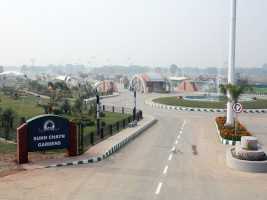